Was going through some pictures and video of my screen namesake here on Railroad.Net and got to thinking about a story I was told about old NJT E8 4272. All photos prior to 1980 show her engineer's side flanks in perfect condition. Post 1980, there are clear signs that plate steel has been welded over some pretty severe damage. Many years ago, I recall having a conversation with Walt Grosselfinger, founder of the URHSofNJ, about her scars and he told me it happened when a runaway car(s) came off of the RRRR connection with the North Jersey Coast Line at CP RARE and slammed into NJT 4272 as she sat with the other diesels used for the venerable South Amboy engine change.

So my questions include: When exactly did it happen? As this was 1980 or shortly after, was it the fault of the Raritan River RR or did this happen after they were absorbed by Conrail? How many and what type of cars?

If anyone has a detailed recollection of this event or knows someone who might, I'd sure love to hear the tale.
"I'll keep pulling on the towpath. You keep floatin' on the river. Yeah, 'til the day is done. Keep on keepin' on the low road, Chesapeake and Ohio....."
- Neil Fallon. CLUTCH. "The Elephant Riders"

In South Amboy, I know they closed the old RRRR Junction interchange with the old PRR C&A line right after Conrail took over in 1976. A bit more north, the NY&LB\CNJ Interchange stayed open until the mid 80s when they built the Browns Yard connector across Bordentown Ave. Where exactly was CP RARE?

I can say that plenty of runaways took place on the line back in the day, usually running away from Parlin and into the South River: 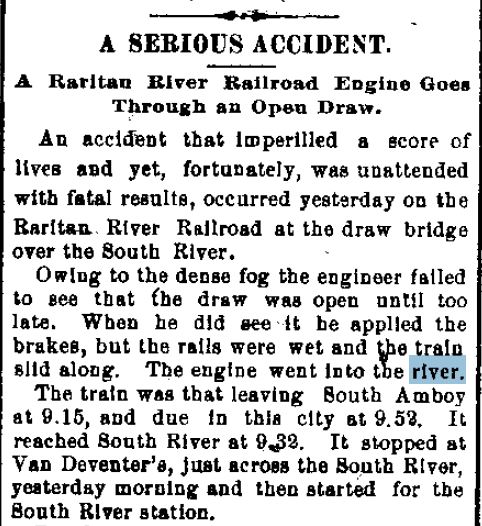 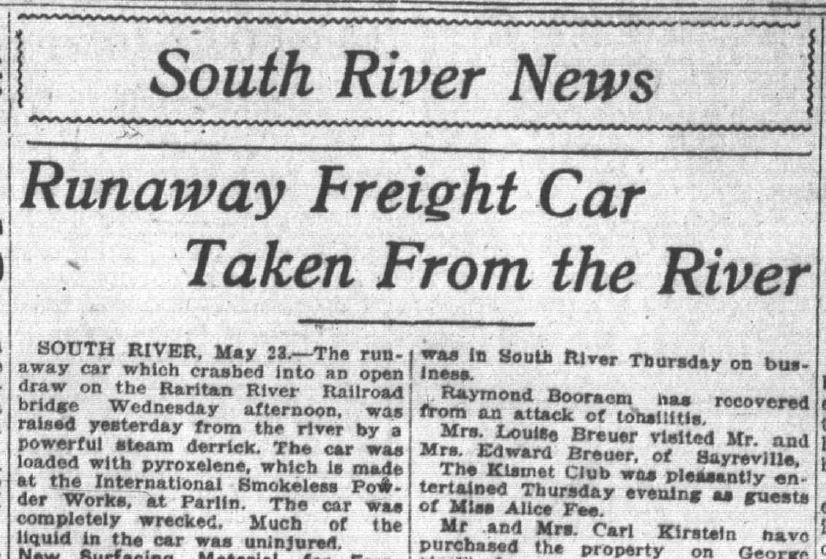 April 1919 - RRRR Caboose No.4 sold to FOX Films for making of the silent movie "Checkers", set on fire and pushed into the South River 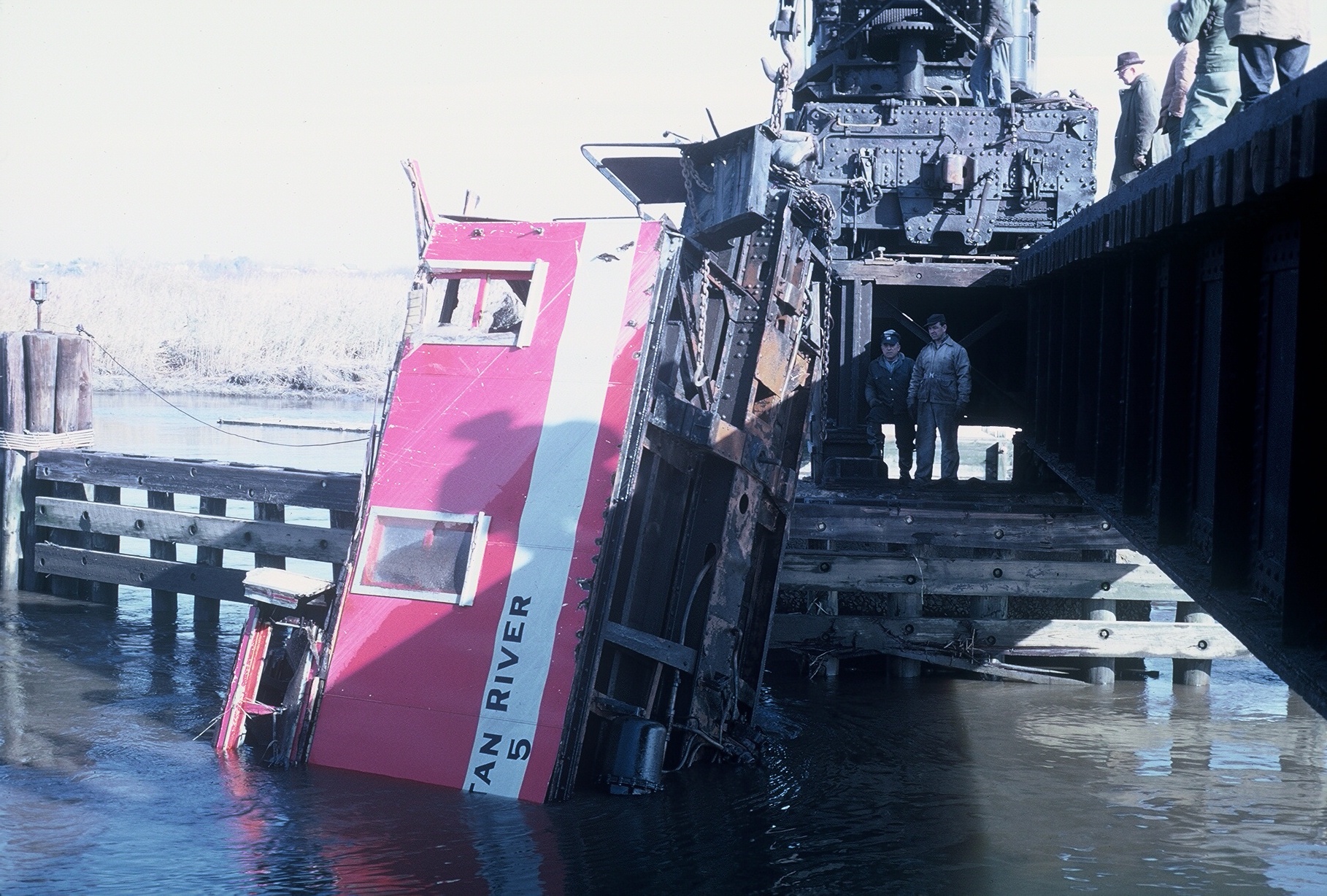 It's frame was later rescued and brought to Pine Creek RR at Allaire, with possible plans to turn it into an excursion car. It didn't happen and was later scrapped.
They tell me to act my age. I don't know how to do that. I've never been this old before.

Tom_E_Reynolds wrote: ↑Mon Jul 18, 2022 5:51 pm In South Amboy, I know they closed the old RRRR Junction interchange with the old PRR C&A line right after Conrail took over in 1976. A bit more north, the NY&LB\CNJ Interchange stayed open until the mid 80s when they built the Browns Yard connector across Bordentown Ave. Where exactly was CP RARE?

I'm guessing, but RARE might have been where the original eastern end of the RRRR connected to the NY&LB. It went away early in Conrail days I believe, when the RRRR was abandoned east of Phoenix. I attach a quick figure I made from a topo map from the 1950's showing the possible spot.

Note the RRRR crosses over the old PRR Camden and Amboy just below and to the right of the second "e" in "Mechanicville."
I've been looking online for an old (or early Conrail) employee timetable of the NY&LB, which would show CP Rare, if it existed at the spot I propose. Anybody know of such a thing on line?
Last edited by pumpers on Fri Jul 22, 2022 6:17 pm, edited 1 time in total.

by R&DB
Fri Jul 22, 2022 3:40 pm
Pumpers,
CP RARE is about where you show it. Still in use as I have heard Coastline Dispatch use the term on the radio within the last few years.
Harry