Catty - remains of LNE around Catasauqua

Discussion of the L&NR railroad for the period 1868-1961 at its inclusion in the Central of New Jersey. Also includes predecessors South Mountain and Boston Railroad, Pennsylvania, Poughkeepsie and New England Railroad, and others.

Catty - remains of LNE around Catasauqua

by biker
Mon May 03, 2004 4:17 pm
I recently visited the Catasauqua to see the remains of the LNE. I’ve read that some track was still in place but not in use so I wanted to see for myself.

I first noticed the Crane buildings right on Front Street, which are still standing, and in use by other companies. I saw some tracks leading into the taller buildings further from Front Street. Perhaps they were maintenance shops for engines?

In Doug Lilly’s LNE book there’s a pic of two RS-2’s leading a train by Front Street. That track is still there and swings around under the Pine Street Bridge, but you can tell there were other tracks that had previously been removed, like one leading to the building on the intersection of Front & Pine (with a 40 foot Lehigh Valley boxcar rotting and stranded on 40 feet of track), and other track that lead to the LNE bridge over the Lehigh River to West Catty. The yard is peppered with freight containers, barrels containing who knows what and other stuff…just stuff – like a shed sitting on top of the ROW going under the Pine Street bridge.

I then walked over the Pine Street Bridge to view the remains of the LNE bridge. It’s still standing. The middle pier is breaking away at the very bottom, but hey…it was nice to see something LNE.

Looking on the other side of the Pine Street bridge into the Lehigh Valley’s Beiry yard the semaphore is still standing and the ROW is very much kept cleared. I wonder if 4-wheelers keep the grass trim. Looks like a good place for bike riding, but not sure how miles the ROW is clear. Would anyone know how much is kept clear?

Walking back to Catty I tried to find the tunnel. I have no clue as to where it is and through my readings guessed that it was to the left of the Pine street bridge going towards Northampton on Second Street. WRONG. There’s a nice big CNJ bridge right off of Second Street that I think the R&N uses, but no tunnel. It wasn’t until I got home and spent hours on the internet did I realize that that picture in Doug Lilly’s book with the RS-2’s by Front Street had left the tunnel. Therefore, the tunnel had to be to the right of that picture and across the street somewhere.

Q’s for the knowledgeable:

1) The LNE & CNJ exchanged freight at Catty. But where did they actually exchange? If you follow the LNE tracks from Front Street towards the CNJ bridge by Second Street you will notice that the bridge was at least double tracked (now only 1). Did they exchange freight there? Seemed like a good spot b/c the rails go nice & straight for at least ½ mile.
2) There’s an old building by the CNJ bridge and uphill a bit. The plate on the building reads “Shafner & Sons Textile Waste.” Was this an LNE customer or CNJ? Either way the tracks in place indicate it was a very steep climb.

Username
biker
by lvrr353
Mon May 03, 2004 8:04 pm
LV row is pretty clear all the was north to Lehighton. Dirt bikers and 4-wheelers use it alot, although the police do occasionally nail them. Mountain bikes are ok. It is now county owned noth of Cementon aand is to become a rail trail. That bridge on the old CNJ was designed to be 4 tracks, but only 2 were ever installed. Shafner was served by the CNJ. This is NS trackage. The R+N only comes as close as Lehighton.

Username
lvrr353
by David
Mon May 03, 2004 8:56 pm
Biker---You have any pictures of your trip? Like to see some of the areas that you are talking about--Thanks
David-Moderator: New Jersey Railfan, L&HR, NYO&W and L&NE, Forums 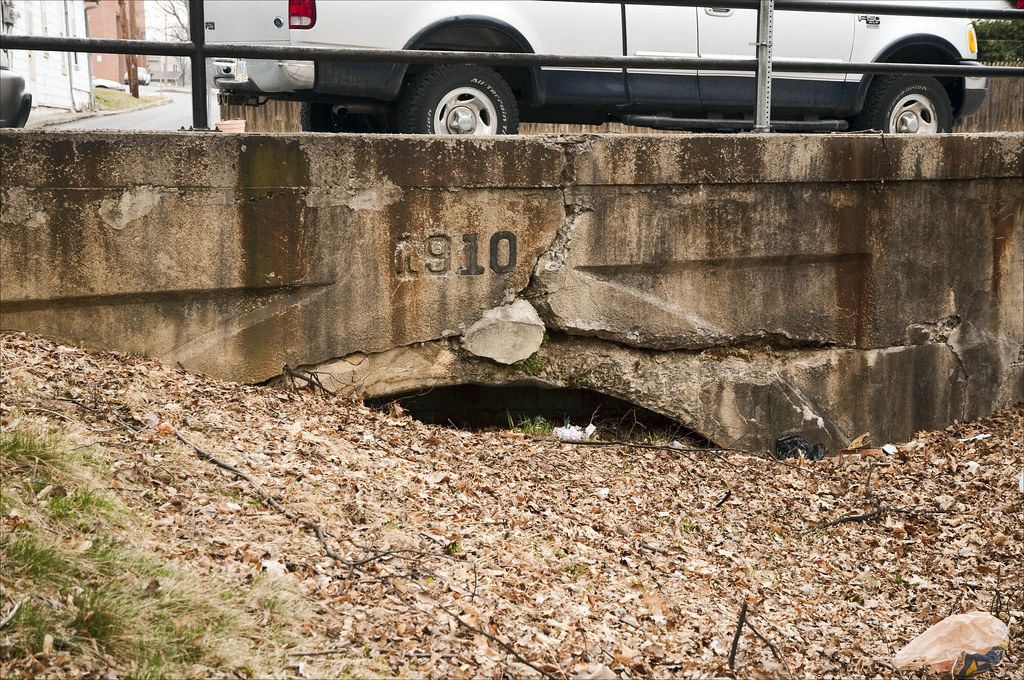 All Pictures are GeoTag.