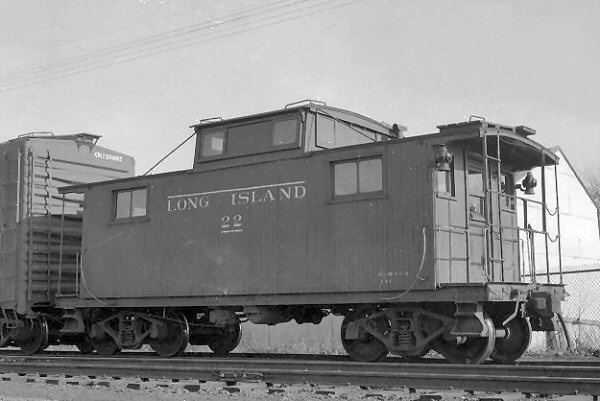 Preserved cabooses are always better sitting on their own trucks.
Top

In an article in the summer 1987 issue of the “Keystone,” PRRTHS magazine, by Bob Kaelin, the LI caboose roster is presented. Number 22 is shown as moved to Manorville in 1957, and then cut up.

In the November, 1992 issue of the LIST/NRHS “Semaphore,” another roster is shown. 22 is listed as sold in June 1957, and used as a shed in Manorville.

Anyone with these articles available? I'm going through my Semaphores...
Steve Lynch
Long Island Rail Road :: Trains Are Fun
Top

As previously mentioned in the c-66 thread here:

C-69 is one step closer to completion of its conversion to a "shoving platform". After being moved to the backburner for a while, the interior has been cleaned of lead paint and refinished.

Unfortunately it was broken into while sitting in Holban yard and the bank of batteries that powered the new lights were stolen and the wiring damaged in the process.
Top
36 posts