Five car trains will be the first to fill out the system's platform capacity, and stands as the largest ever order, and will be for the purpose of both system expansion and to replace the aging fleet of Mark I cars, the first of which were delivered in 1985.

by mdvle
Thu Aug 08, 2019 8:11 pm
Maybe this explains why Bombardier and Thunder Bay have been making so much public noise about buy Canadian for the last couple of weeks.

Translink supposedly only got reasonably well-put-together Mark III due to intensive handholding during the construction and testing process
B. Dawe's map of routes and urban populations https://brendandawe.carto.com/viz/80b9d ... /embed_map" onclick="window.open(this.href);return false; NOW updated with 2016 Canadian Populations 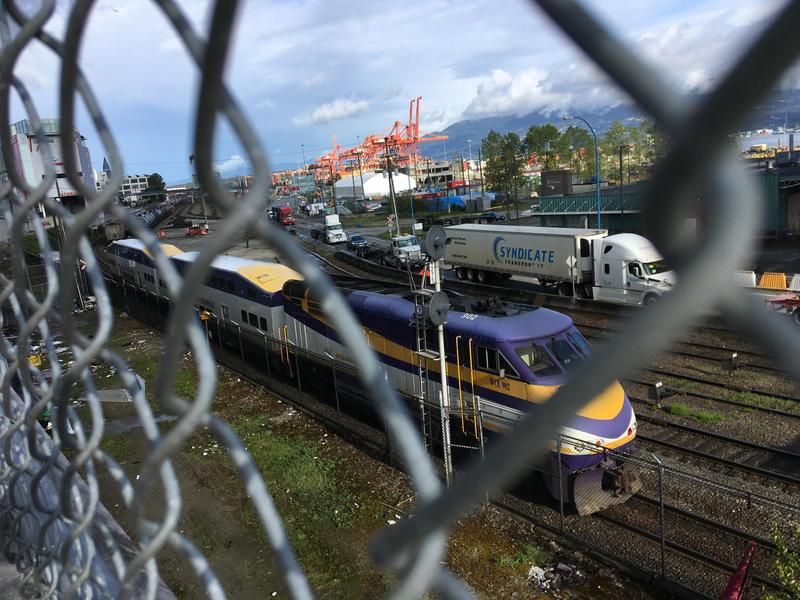 I'd be interested in a dicussion of the competitive environment around BBD and their corporate culture. And does any of that come from MLW/Alco? I know little of the company despite their prominence in the industry.

Regarding the intensive handholding, that's an important step during any custom equipment manufacturing process. I've written some articles for our industry trade journals and that's a big point. Don't just write a down payment check, drop off the prints, and have an expectation to show up a year later and have shiny functioning new stuff. Milestones, and not just achievements but testing, is really important. I've learned this the hard way a few times.
Dig the new rr.net Instagram account: @railroad_dot_net

by bdawe
Wed Apr 29, 2020 9:01 am
10 years ago, Bombardier really did have a leg up in the Canadian transit market - the mayor of Toronto David Miller straight up declared it Toronto's patriotic duty to sole-source Bombardier subway cars (to which Siemens called foul). This has always been a bit weaker out west, where Bombardier's physical presence is thin, hence Siemen's light rail trains in Alberta or Hyundai-Rotem Canada Line trains, but for the biggest markets in Toronto and Montreal as well as Skytrain cars they were always a shoe-in
B. Dawe's map of routes and urban populations https://brendandawe.carto.com/viz/80b9d ... /embed_map" onclick="window.open(this.href);return false; NOW updated with 2016 Canadian Populations