by greenwichlirr
Sun Jun 05, 2016 6:29 pm
The thread header says it all. Any place where the ROW is easy to pick out and/or hike and explore?

I haven't been there, but from the aerials, it looks like part of the bridge over Crum Creek at Ingrham Mills Station is still in place. Buccino Road, off Ransom Creek Road, is the railbed. Most of it looks like it's a dirt road south of there. North of there, the bridge over Ransom Creek is completely gone, so not even a dirt road. Looks like a driveway south of the big industrial plant south of Dolgeville. Between South Main Street and West State Street, it's the Salisbury & Dolgeville Greenway Trail. Abutments remain at West State Street. There was a spur into the wood products company on the East side of Helmer Avenue. I didn't go poking around there, but from the aerials, there's nothing.

North of Shedd Road the railbed becomes a snowmobile trail. In Salisbury Center, there is a covered bridge which seems to be the railroad bridge with a roof over it. Used by snowmobilers. The Jerseyfield Railroad takes off to the northwest on the north side of NY-29. It's pretty overgrown. But back to the LF&D, if you go north out of Salisbury Center, then turn right on Irondale Road, you'll see some nice railroad culverts. The right-of-way is kept open by snowmobilers. It stops at Irondale.

It would be fun to hike the Jerseyfield Railroad. A long hike, probably more like a bushwhack. There's a pair of switchbacks to get down a hillside.
http://russnelson.com/#railroads Flickr

by WShore4Ever
Mon Jun 06, 2016 8:54 am
Russ is pretty inclusive in his comments. The LF&D is now over 50 years since its abandonment, but the RoW is easily traced using GoogleMaps. A lot of it is through farm field or woods, not always detectable from the road. Late fall or early spring is best for exploring due to foliage. A 20th century topo is you friend. I would add the following, but haven’t been to some of the sites for a few years:
The trestle along River Rd in Little Falls by the NYC's Gulf Curve is gone, but the stonework of the east abutment is worth a look (N43.042449, W-74.847549).
The pull-off along NYS Rte 5 EB at (N43.037502, W-74.837380) will give you a good sense of the view as the LF&D came into the Mohawk Valley above the NYC Main. The LF&D ran through the Jones Crushed Stone works just east of here. The shell of that building is impressive, but likely unsafe to explore.
East of Bidleman Rd at (N43.039133, W-74.806913) was a substantial wooden trestle, at least into the 1980s.
Off Dockey Rd at Inghams Mills Station (N43.047138, W-74.785824) are the remains of a creamery/condensery.
There is a significant cut just north of the crossing of Snells Bush Rd (N43.062689, W-74.779117).
Ramsom Creek Trestle (N43.076015, W-74.781716) of postcard fame is indeed gone, but it is possible to drive “underneath” the south end of it on Ransom Creek Road to get a sense of its height. Bucchino Rd follows the RoW south from there.
I believe that the train depot in Dolgeville is still there at the end of Arnold St?
The railroad split at a wye just north of NYS Rte 29 in Salisbury Center – one branch wended its way NNW to Jerseyfield Lake for logs (pulp) and the other went (short-lived) NNE to Irondale for iron ore. The snowmobile bridge Russ mentions is at (N43.140101, W-74.789973). The territory north of here might best be explored by snowmobile as much of the RoW is seasonal road/snowmobile trail. See http://www.salisburyridgerunners.com/ for trail info.
I also refer you to Gino’s Railpage on the LF&D at: http://gino.cdfw.net/_railpage/LFD/index.html.

by trainsinmaine
Fri Jun 10, 2016 7:00 am
How near can anyone get nowadays to that cliffside ROW overlooking the CSX main --- or is it pretty inaccessible?

by lvrr325
Sun Jun 12, 2016 12:26 pm
I bought an old map today issued by Onieda Savings Bank and the Dolgeville map still shows this railroad and even identified by name.

by greenwichlirr
Mon Jun 13, 2016 6:17 am
From what I saw a few days ago, this railroad is definitely easier seen in 'low foliage' times.

I *did* see the old crossing in town which is a clearly open snowmobile trail, but other than that it's pretty camouflaged at this time of year. 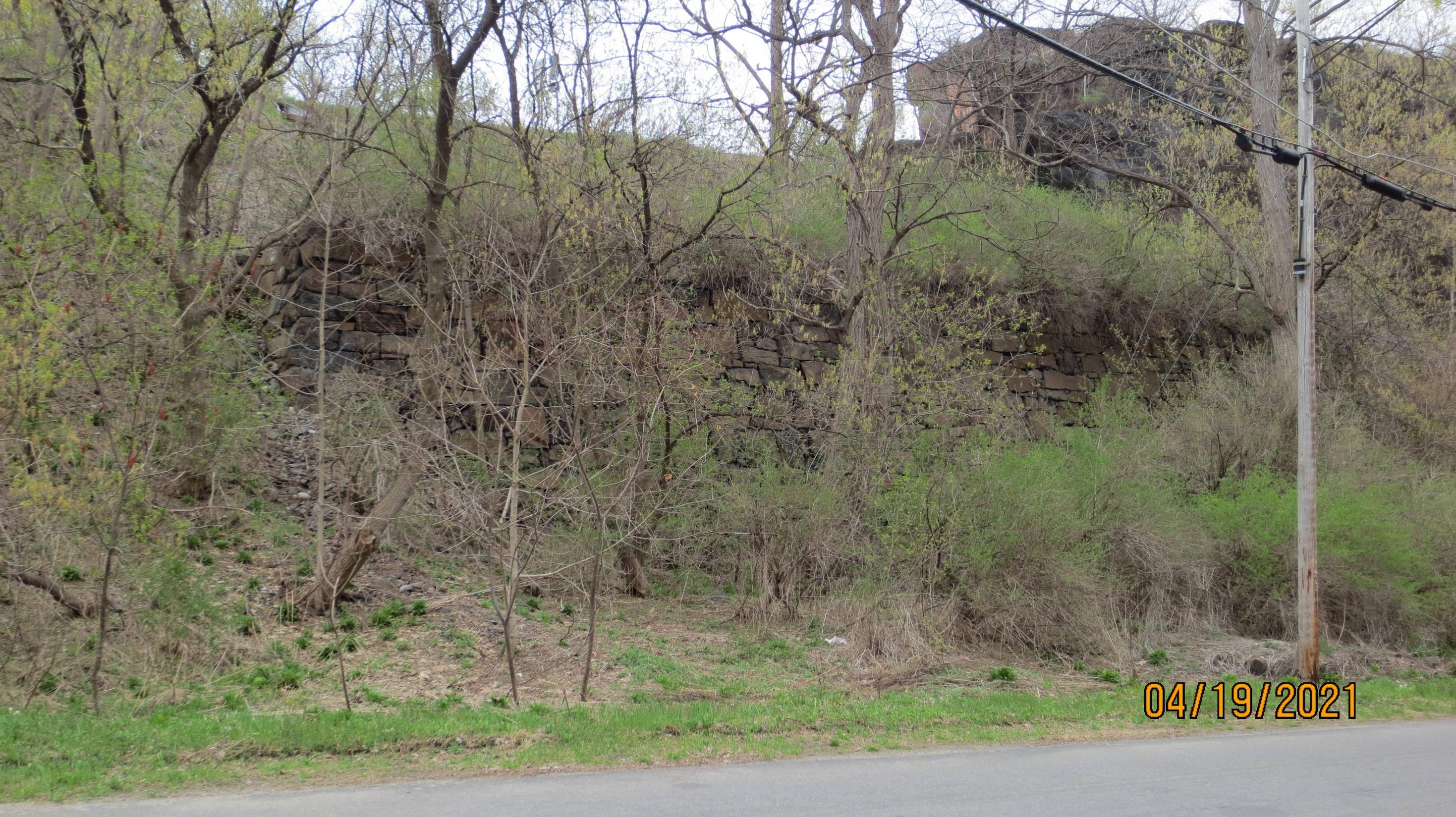 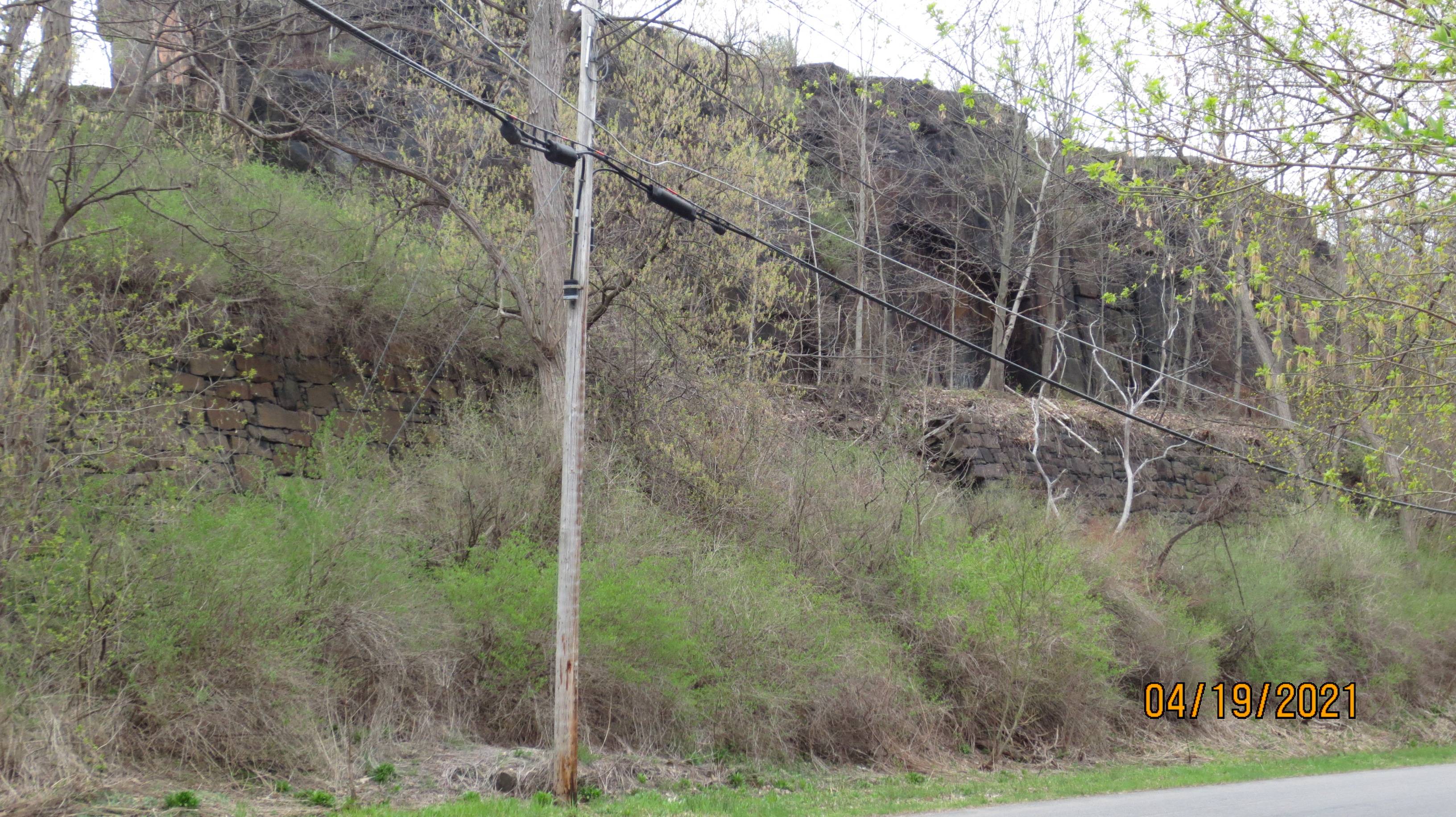 Moving eastward you see the "caved in " area" of the shelf. 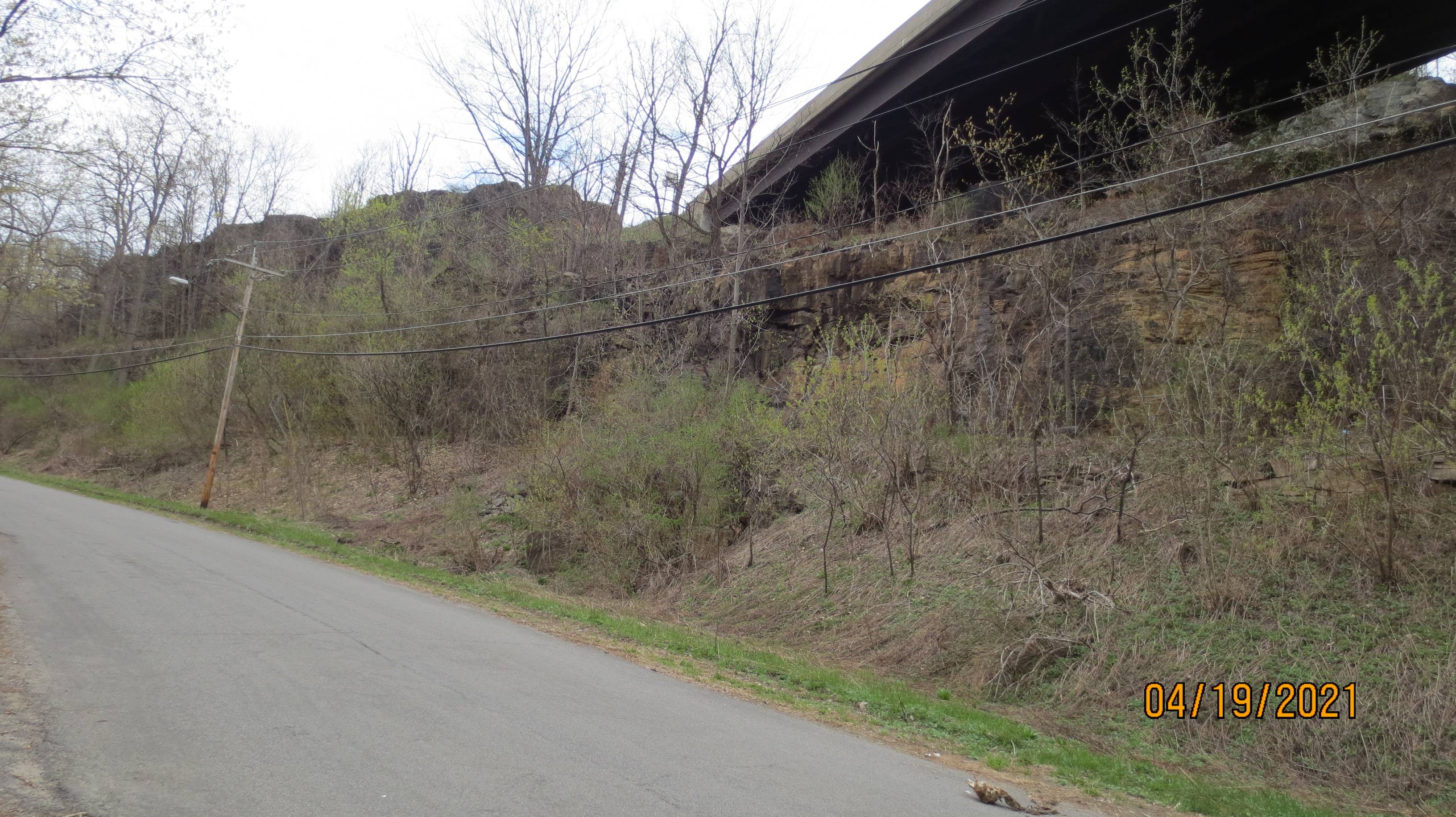 Moving eastward again where the shelf disapears into route 169 roadbed. This is the entrance into GC. Im standing on the original NYC GC roadbed which is now under River road. 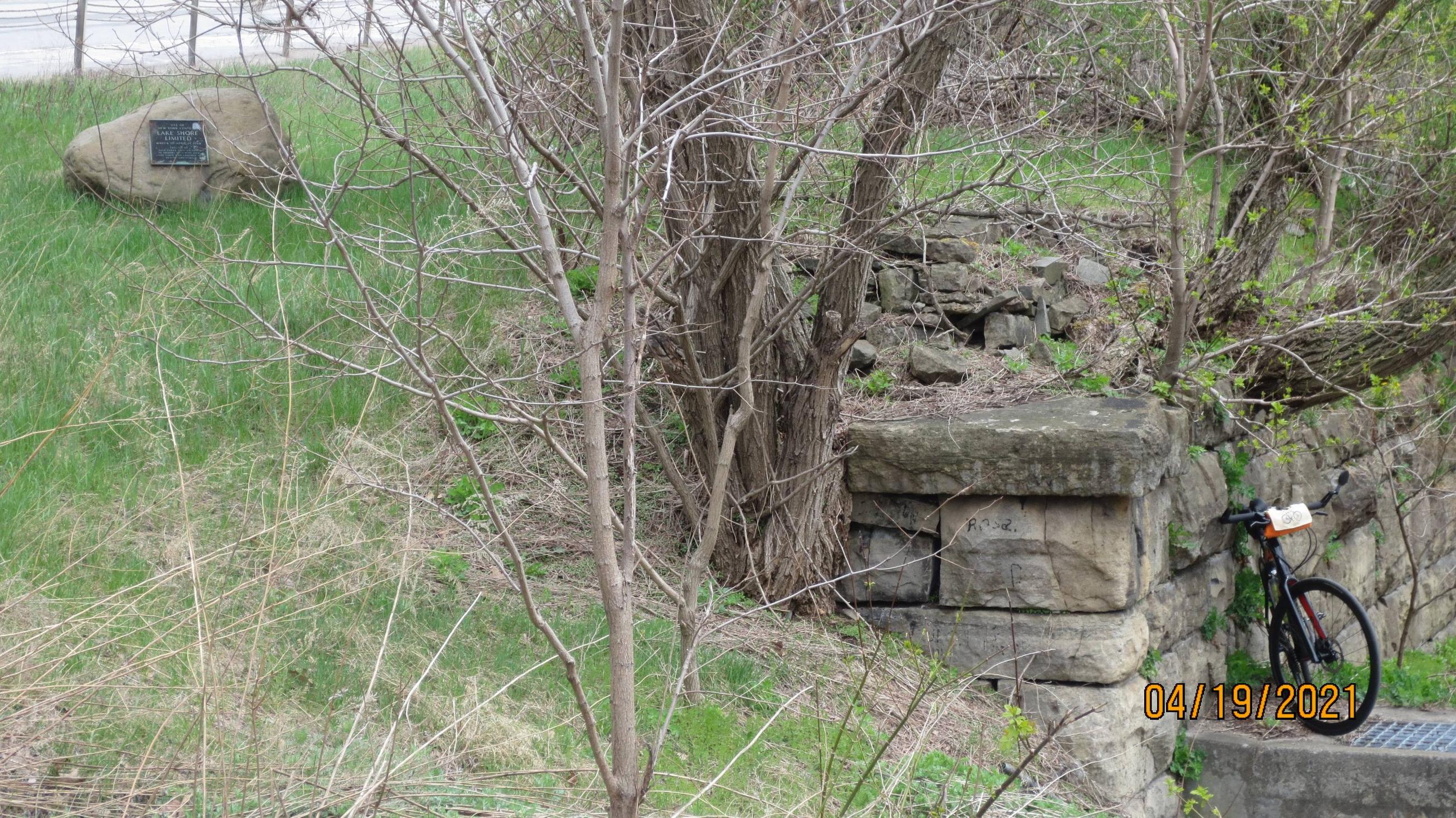 I rode my bike out from Mohawk via the newly fished Erie Canal Bike Trail in memory of the Gulf Curve Accident. A 25 mile ride.