From the Railway Age article:
According to the authority, the property has an existing structure that can be adapted to SEPTA’s use as a facility and has sufficient additional land area to support the planned yard and employee parking.

So two different stories - ?
Requiem for it's/its, your/you're, than/then, less/fewer. They were once such nice words with such different meanings...

by Silverliner5
Sat Sep 24, 2022 1:41 pm
Yes but almost the same. sometimes that first link I sent could screw up the story sometimes cause that website could be putting in the wrong things at times 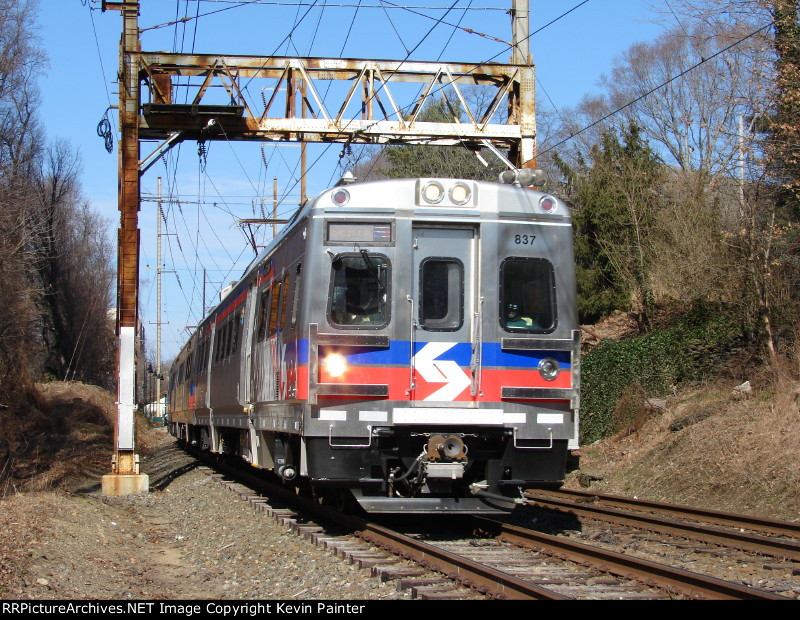 by ExCon90
Sat Sep 24, 2022 10:56 pm
Both stories may be correct, in their fashion. According to a story in the Inquirer, the property needed for employee parking is adjacent to the site under discussion but not part of it and will have to be negotiated separately with different owners. I hope it goes through -- it's convenient to 49th and Market, thus handy to the 11, 13, and 36, and far enough from residential areas not to cause NIMBY problems. And handier to the 34 than the Elmwood site.

The Inquirer reports today that the Amazon 140,000-square-foot package distribution center, complete with "pristine black asphalt parking spaces for 300 cars and 600 vans and trailers," hasn't opened yet, nearly a year after major construction was completed, and Amazon is keeping mum about when it will. While the project was under construction, Amazon's fortunes declined and the project is temporarily (?) on hold. The State Senator who championed the project in 2021 is quoted as saying, "they are not communicating ... It is really, really, really insulting." The story then adds that he now wishes he had supported SEPTA's plan.

Amazon bought my (ex-)employer's site 18 mos. ago for a regional distribution center. So far they haven't even put up a sign. The existing building's now effectively abandoned.

I wonder if there's any way the SW Philly site might be re-acquired for SEPTA if Amazon defaults on it - ?
Requiem for it's/its, your/you're, than/then, less/fewer. They were once such nice words with such different meanings...

They bought out the Rotem plant.
Since my friend continues to chain smoke nonstop, she is probably an Alco.

by PHLSpecial
Wed Sep 28, 2022 11:46 pm
Septa is purchasing land at 5100 Grays ave for a cost of $21 million instead of the $6 million it would have costed at abandoned Amazon warehouse site.
Also that site seem like a bad location for a Amazon warehouse. It's not close to highway access also there is an industrial area 1 mile away for better truck access. There are serval warehouses being built at the airport and Philaport. Plus a massive warehouse at Erie ave and I street.