Sir Ray wrote: ↑Fri Jun 11, 2021 11:56 am 1) Referring back to my January post in this thread on Yanuzzi Materials, does anyone know the track layout? Is it just a siding alongside the Felxi Storch building, multiple tracks, does the trackage angle SW along the facility border?

I was on Google aerial recently, and decided to check the Raritan Center views. The images have been updated, including the view of Yanuzzi I described in my post above.
To now answer my own question , they used the same track routing as before (same trackage maybe)), and as of the time of the relatively recent aerial image load the gondola(s) at the northern portion of the property (where the trackage curves South after crossing the bridge over Mill Brook. They created an access road by embedding the trackage in gravel, and whether they will continue to use this layout (which seems to only allow loading one gondola at a time), or improve/relocate it remains to be seen. 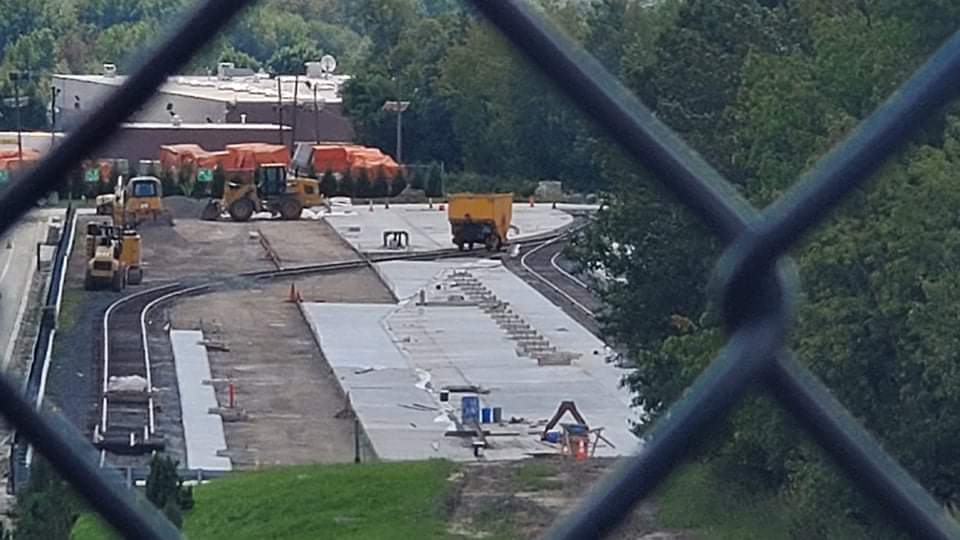 The construction on the spurs for Arizona Tea as of roughly a month and a half ago.

by Sir Ray
Mon Nov 01, 2021 4:09 pm
Interestingly enough (well, to me anyway), you date that image as of a month and a half ago, but the Nov 2021 (arrived at the end of October for me) - yes I know its snail-pace and all that, but they actually have an image on page 6 of Raritan Central pulling a TBOX from the newly completed Arizona on September 16, 2021 (according to the caption - well, i guess that's about a month and a half ago). Judging from the Railpace image, the Arizona facility would be in the right of your image, hidden by the trees.
Addendum:
Someone mentioned this was near the Home Depot DC, so Arizona hasn't moved since before 2014 according to Google Street. Also according to Google street, this 'Caboose' (actually a repurposed shipping container) appears, and while it is labeled for "Arizona, Brooklyn and Edison" google marks it as Arizona Express Railways. Okay...

by jdh823
Mon Nov 01, 2021 9:55 pm
Was not aware that it was close to finishing. Either that could have been an overflow car for Home Depot, or they're only getting boxcars as of now.

The plan I'm pretty sure for the facility is to take in tanks of corn syrup and hoppers of plastic(?), and ship out finished product. Unless that has changed.

Anyway. Here's an update as of November 13th. Seems like all the track is basically done but probably still a few more touches on infrastructure to unload product. 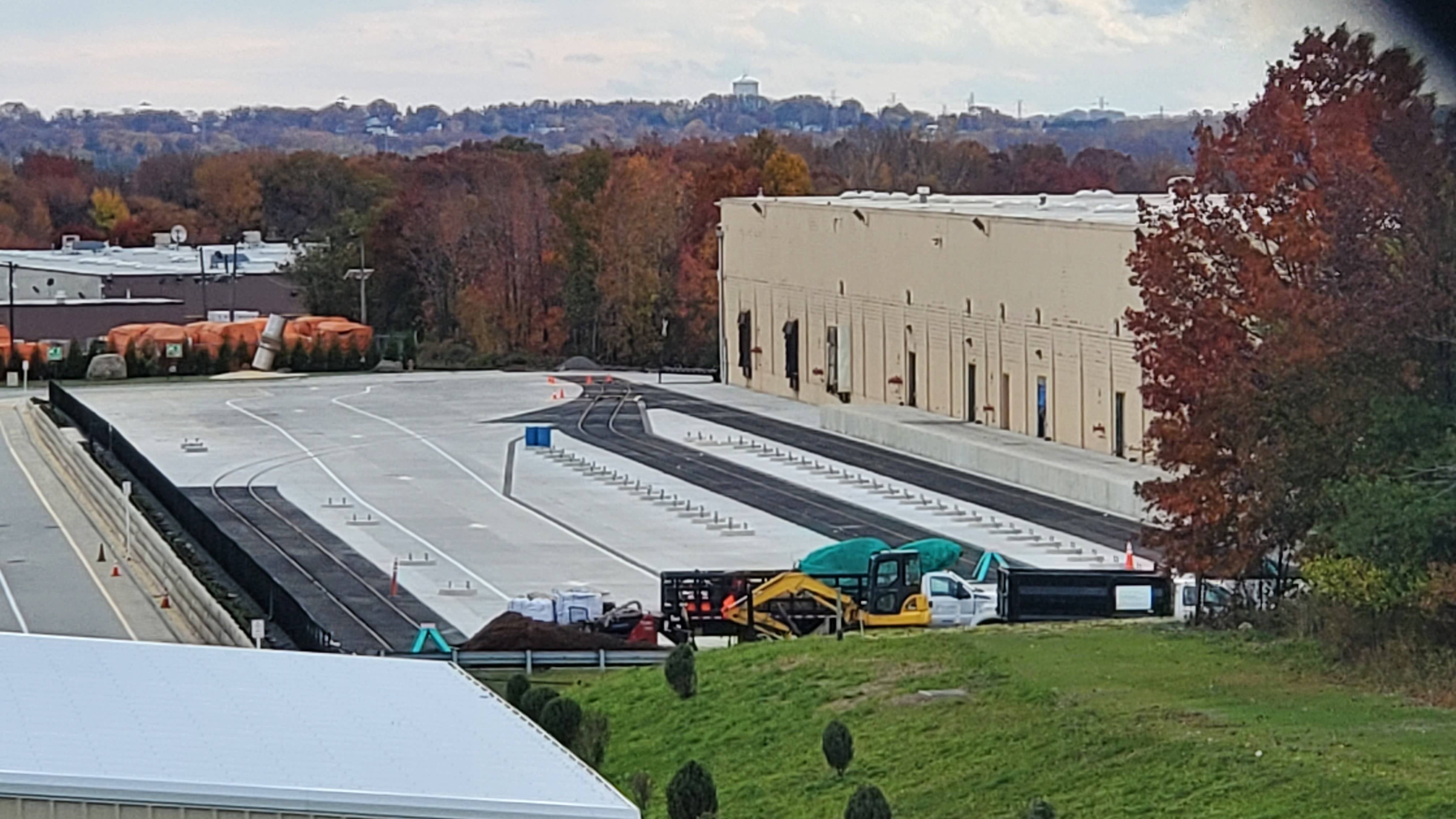 Arizona has a basic liquid concentrate of tea, flavor and coloring, which is mixed at the bottling plant with
water and corn syrup.
Since my friend continues to chain smoke nonstop, she is probably an Alco.

The NJDOT is looking to rebuild the port directly adjacent to RCs transload terminal. They are advertising direct rail access…

Raritan Centrals website also has information on the port, but it’s old and it seems they had different ideas than what the NJDOT has in mind…