by railroaddumdum49
Mon Jan 28, 2013 5:06 pm
What is happening at the helm of the "orange rocket line"?
You do not have the required permissions to view the files attached to this post.

CHESTERTON — A bill proposing to change the makeup of the Northern Indiana Commuter Transportation Board is causing concern among the current board members about fair representation and a Lake County takeover.

The bill proposes to give mayors in the most populous cities served by the South Shore, or their designates, seats on the board, and eliminating representatives from each of the four counties the rail line travels through.

Yeah, lets not do this. While it makes some sense to be more represented by the areas that provide the highest ridership, such a makeup would be detrimental to the eastern counties. Would the four Lake county reps vote to improve Michigan City and South Bend service?

by dinwitty
Fri Feb 01, 2013 9:36 am
South Bend may have fewer trains but the weekend service often is packed trains.

It doesnt make sense especially when NICTD is planning expansion, the bill is shortsighted, the expansion areas will need representation.

INDIANAPOLIS | State lawmakers would be required to examine the future of the South Shore Line and its operating board under legislation approved Monday by the Indiana Senate.

The panel also would review the board membership of the Northern Indiana Commuter Transportation District.

However, she agreed to replace that legislation with a study committee to better analyze the economic benefits of transit-oriented development throughout the region.

by Tadman
Mon Mar 25, 2013 7:22 pm
Hopefully it gets put in line with the next Michigan City re-route "study", which means execution on any such plan will occur roughly around the time Harry Carey replaces currency with hotdogs... 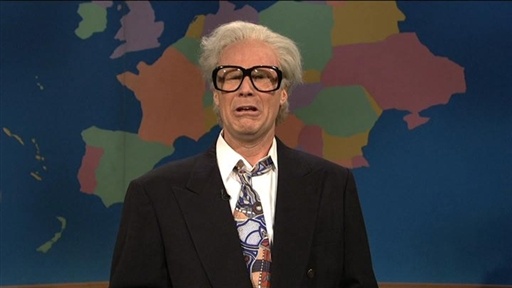