Putting aside the judges background, the ruling itself was a mess. So lets get a few different judges to look at it... in Atlanta, Georgia. The 11th Circuit.
Oh, I brought the train in. Literally! I'm now a qualified train engineer in addition to being a software engineer and... um... did Elder break the news?
https://throng.band

Your bias is showing– if she's a more experienced lawyer than Obama and Biden, then she's even more experienced than Trump who isn't a lawyer at all. Ultimately, though, this argument is irrelevant because presidents are not judges.
The concern here is that a single person has essentially negated public health policy nationwide; it's not exclusively about masks on public transit.

Putting aside the judges background, the ruling itself was a mess. So lets get a few different judges to look at it... in Atlanta, Georgia. The 11th Circuit.

Sure. That's overseen by Justice Thomas.

Current composition is six Trump appointees, three Obama appointees, and one each from Bush 43 and Clinton.

I'd say the odds of an emergency stay are not stacked on DOJ or CDC's favor, and by the time a ruling might come out, CDC's original order will have expired.

Oh, and it's likely that arguments would be taking place right during the midterm elections. Are masks really what Democrats want to be discussing on the campaign trail?

Sorry, but I don't see this ending well for the Administration or CDC. They should take this loss and not make things worse.

...the captain has extinguished the Masking Required sign. Cocktails will be served, so everybody loosen up. Today's in-flight movie is the classic The Masque of the Red Death, starring Vincent Price, based on the Edgar Allan Poe story.

by Railjunkie
Fri Apr 22, 2022 9:28 am
Please riddle me this??? It is OK to go to the club and hang with a couple hundred of your "closest" buddies for 3 to 4 hours, movie theaters, shopping malls, restaurants need I list more?? sans the "protective" cloth. Be on a plane train or other modes of public transportation even for as little as an hour with perhaps one hundred or less and a mask is required. In the case of a city bus Uber/Lyft or Amtrak you could be in that seat for less than 15 minutes depending.HHHMMMMmmmm. Follow the science they say. BBBWWWWaaaahhhhh.

You feel better wearing a mask knock yourself out. You feel the need to get a booster every time the CDC approves one roll up your sleeve will not bother me in the least. Please don't attempt to push it on the rest of us, last I looked it was a free country. We should be allowed to make our own decisions.
Putting an 8 in the window somewhere on the Hudson

...the captain has extinguished the Masking Required sign. Cocktails will be served, so everybody loosen up. Today's in-flight movie is the classic The Masque of the Red Death, starring Vincent Price, based on the Edgar Allan Poe story.

Oh look, hospital death rates are creeping back up.
Not masking an Vaxing is your freedom.
Just like your family is free to have to gofundme to not be evicted, as long covid prevents you from working.

They're already making opposing arguments in the media.

by Railjunkie
Fri Apr 22, 2022 12:44 pm
The sooner we all realize that the vid is coming to you, the sooner we can be rid of the continuous arguments over to mask or not to mask. Zero covid is not possible. THIS IS NOT A QUESTION OF IF. It will not matter if you have had every jab or wear every mask recommended by the CDC, it is inevitable. The newest is more contagious and less deadly Mullers Ratchet at work yet again.
Putting an 8 in the window somewhere on the Hudson

by scratchyX1
Fri Apr 22, 2022 1:39 pm
Great article a friend (I forget who, sorry, lemme know if you want credit) posted. Science, facts, etc., on why I'll continue to wear a mask on public mass transport. If I get confronted by some twit, I'll ask just a couple questions before I allow them to continue:

2) How big are the aerosols and droplets in the air, that the particles get transported on - like when somebody coughs or sneezes, and that stuff hangs around for a bit? (Depending on who you ask, an aerosol is 3 or 5 microns. Particles (that can float in the air, anyway) are 5-30 microns.

3) What's the smallest particle an N95/KN95 mask can filter? (0.3 microns is the usual measure - same for HEPA filters)

This is the part where the mouth breather (ahem) says "Well, if the particle is only 0.1 micron, and the mask lets anything smaller than 0.3 micron through, THEN MASKS DON'T WORK."

Wrong. When you start getting REALLY small (with apologies to Steve Martin), the universe ... changes. People are used to thinking that it's like marbles through a screen - if the screen holes are too big, the marbles eventually get through. A better (if still imperfect) visualization is that if you dump enough marbles on the screen fast enough, they will tend to "clump", block holes, form bigger clumps, and have their progress impeded and possibly eventually eliminated.

by nkloudon
Fri Apr 22, 2022 2:49 pm
I think doctors are more qualified to rule on the mask mandate than judges and politicians! 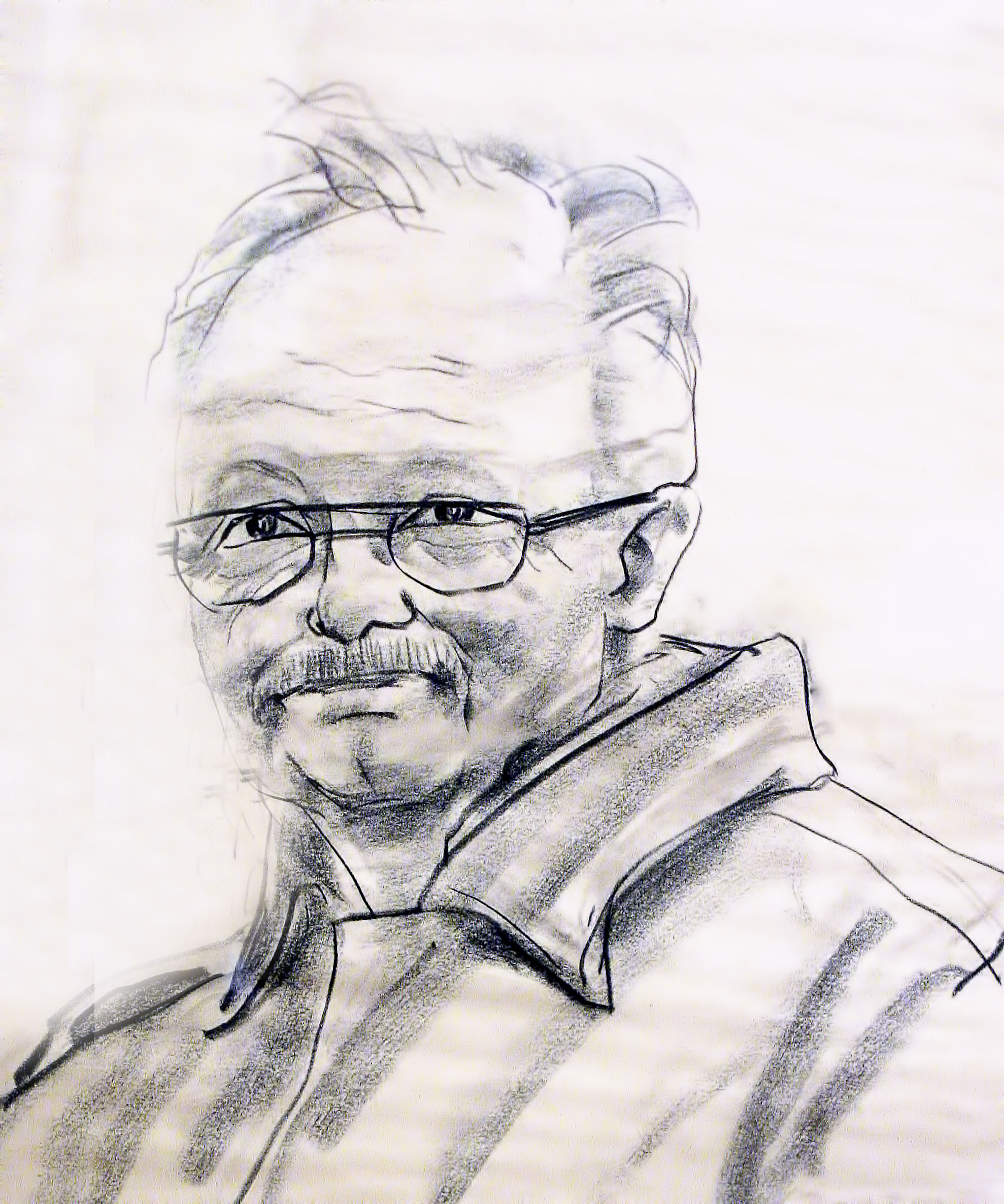 nkloudon wrote:I think doctors are more qualified to rule on the mask mandate than judges and politicians!

The same doctors who told us initially masking wasn't needed? Or the doctors who said two weeks would stop the spread? The ones who said lockdowns would save us?

Pretty certain Fauci said all three or at least agreed with it. And yet, we are in our third year.......

The doctors haven't been right on a lot of things.


Sent from my SM-G981U using Tapatalk

by west point
Fri Apr 22, 2022 11:26 pm
Remember that in the beginning masks were in short supply or completely unavailable. Doctors and nurses needed masks to protect them selves and others opposite those wearing masks. Then there was also the need for regular patients and those in operating rooms to wear masks sometimes multiple for any procedure. I had to wait 2-1/2 months to restock my few masks that I use for dust and pollen reduction.
That shortage is why no mask mandates and medical persons not calling for general masking except for immunity compromised persons.

That was our previous POTUS who made that statement; I don't think anyone could forget such an immeasurably ignorant quote. The great thing about science and medicine, is that answers are always changing. The hard part is getting politicians and people who put feelings and personal politics before fact to understand that concept.
Casey
Avatar: NHV 669 at the south end of the "Pompy" in White River Jct., VT on 4/29/1993. Photo by Richard Roberg.