by Roadgeek Adam
Wed Mar 02, 2011 9:14 pm
In one of the runs with my camera to Paterson, I finally got to see the Lake View station site in Paterson, New Jersey on the old Main Line, closed April 2, 1963. I only had what I could work on via a photo from 1909 and some shots in Robert Yanosey's "Erie Railroad Facilities in Color: New Jersey" to figure it out. Finally, on the dark winter day of February 21, I got to see the station. I thought I'd express some of the interesting stuff with the station site.

To go into detail, Lake View station was originally built in 1885 at the intersection of Crooks Avenue and Railway Avenue in Paterson, on the Clifton border. (Its a long misnomer that this is a Clifton Station, but it is in Paterson). The station was unaffected by the 1952 station rebuild that got the Clifton Station and Main Street-Passaic Station. When the Passaic Plan was put into effect April 2, 1963, Lake View was bypassed along with Clifton, Passaic Park, and Main Street-Passaic onto the old Boonton Branch of the DL&W. There are rumours (I can't say definite) that South Paterson on the new Main Line was built to replace Lake View. I've also heard rumors the old station stood after the main was cut through Clifton and Passaic. Those rumors included the old 1885 depot suffering the same fate as the 1902 station at Lackawaxen, demolition by runaway train cars in 1964. 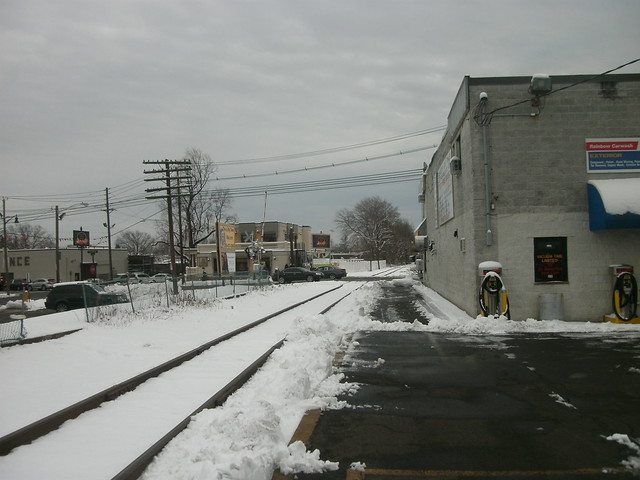 Notice something unusual with the driveway to the nearby building and the car wash shared behind me? This is actually the Lake View inbound platform, which never got anything more than a shelter. It still serves purpose today as the driveway, but looks like the platform of the original station, painted and all. 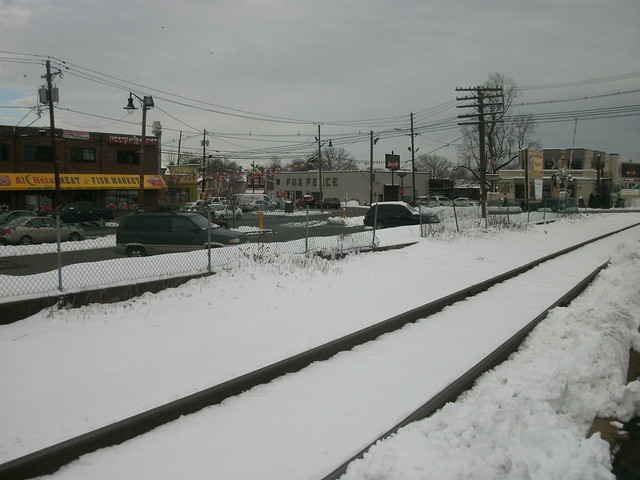 There's not much of importance to the station in the shot, except the long driveway / parking lot and a shot of the outbound platform. The parking lot was technically "there" back during the Erie maintenance, not all that much to it though. 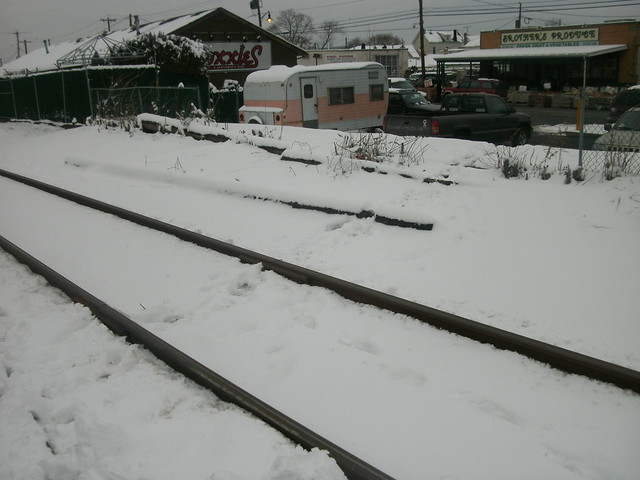 This is the important photo of the lot. This explains a lot of issues with the station location nowadays. The first thing, if you notice in the top left corner, what was once a great car siding is now the site of Roxxies, a Gentleman's Club. Like now really? Next, by my sense of direction, the snowed over woods bit are well placed, as that was the station depot site. (Not as easy with all the snow to determine everything unless you're a dedicated Erie researcher like I am.) I bet you if Lake View was still used that NJ Transit wouldn't particularly like having a Gentleman's Club right next to an active train station. Kind of bad taste if you ask me. 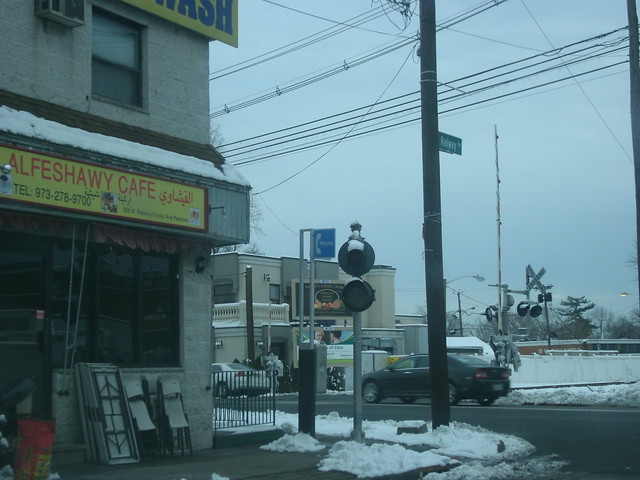 This is not on the station site, but may be there before the building was constructed. This lone set of signals for crossing trains remains on East Railway Avenue. 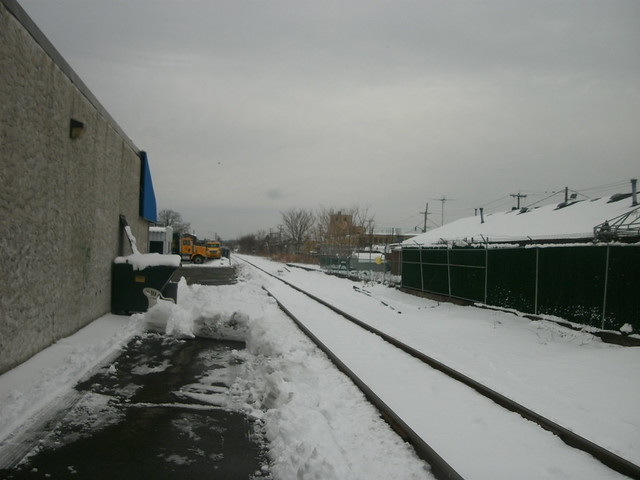 And to wrap up, this shot of the old Main going towards XW shows how this stretch from XW to the Clifton Station site has stood the test of time. Its hard to believe that 48 years ago, trains still stopped here every day picking up and dropping off Patersonites.

Hope you enjoyed reading this as much as I did writing it.
I didn't get into teaching for the promotions or the pension plans or so I could get to the golf course by 3:45. I did it because I wanted to help you kids. I'd forgotten that, till today. -- Principal Peter Prickly.