@CharlieL Ties have been installed from Squankum Road to Maxim at the very least. They may have put ties in at the very northern edge of Lakewood. Not sure yet.

Another spot that needs work is about 150 feet north of Marl. There’s a section of track where both rails pick up by like 3-4 inches just before the train goes over it before being pressed downward again.

by JohnFromJersey
Fri Oct 07, 2022 2:21 am
I don't see why Class 2 is needed for the Southern and FIT. The customers aren't numerous enough nor big enough that there could be multiple trains a day (where timing would be an issue - low speed limit means trains take longer to do their runs on single-tracked lines), plus it doesn't seem like the loads delivered are on priority status - customers like Woodhaven seem to be happy that they just receive the loads period. It's not like they need a large shipment of whatever delivered by an exact time or else the business cannot proceed

Say the rumored transloading facility/yard happens, sand trains start rolling, and/or the Southern became a thoroughfare to Winslow again, I can see going higher than 10MPH being needed. Until then, 10MPH, "a comfortable class 1" (per Harry) should be enough, and if they wanted to go higher, they would probably have to replace a good chunk of the rails - I'm not a MOW guy but Class 2+ with the crappy rail the Southern has sounds like it would be a major safety issue

Does anyone know what Clayton-Lakehurst is track class-wise? It's definitely Class 1, but I think it might be Class 2 - it's in really good shape (or at least was when I saw it 2 years ago when I was living in that area) and Clayton/NJSL continue to maintain it 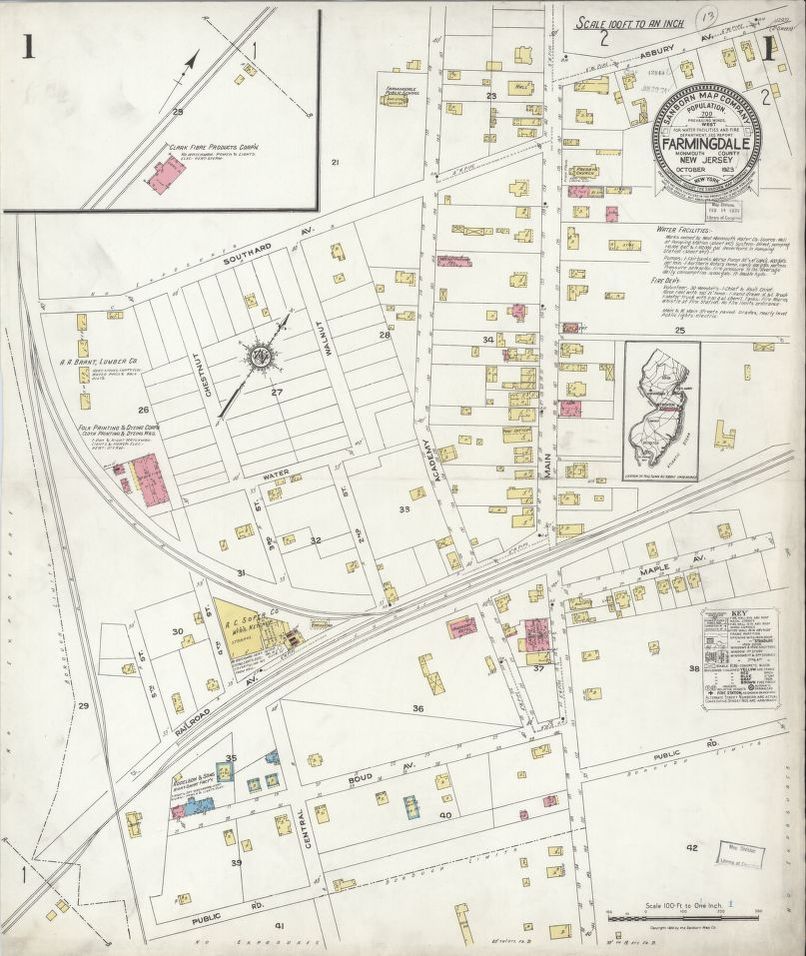 There’s one empty centerbeam in Woodhaven.

Something needs to be done about the radio interference and more importantly the unauthorized broadcasts. Isn’t there at least one channel the locals can use to talk amongst themselves?

2005 with one empty centerbeam and a tanker.