by byte
Tue Apr 03, 2012 12:16 am
I'm sure lots of people on this forum have been to IRM at some point, and have noticed the pair of 2000s always sitting near the front of the property, more or less taking up space. These are one of only two pairs of 2000s left, and the only pair which is unmodified and in a museum. CTA 2153-2154 have received a bit of work & cleaning since last August or so, and are actually pretty darn functional: http://www.youtube.com/watch?v=B76SZjr-v4Q 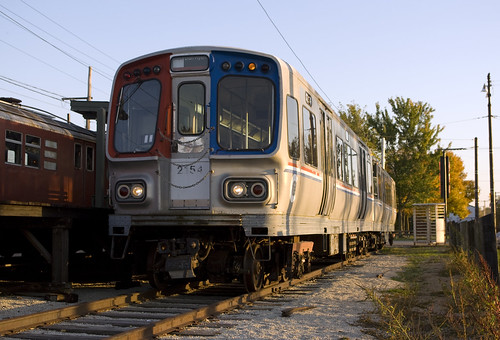 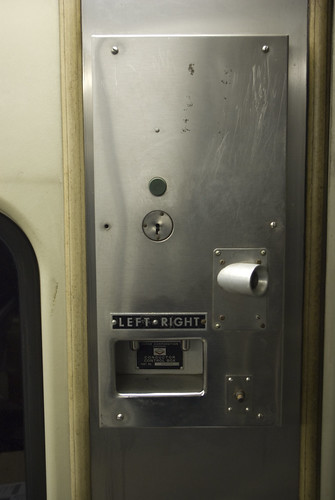 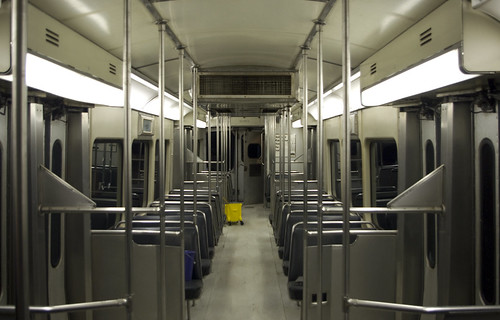 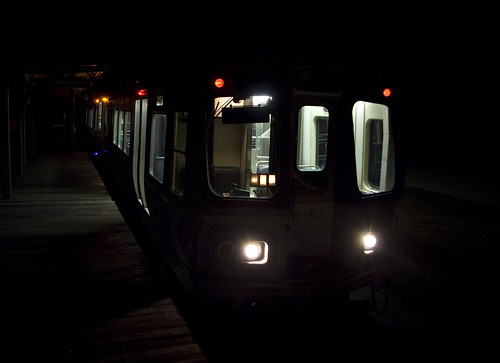 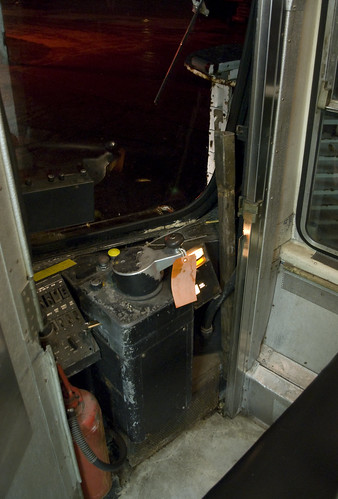 by doepack
Tue Apr 03, 2012 2:36 am
I've always thought those cars were kind of the "unwanted stepchildren" in their operating days, which is part of the reason I liked them. And even though they always seemed to be just sort of hanging around at the IRM, I didn't mind that so much as long as a couple of them were preserved; but that recent makeover is welcome, and long overdue.

by Tadman
Wed Apr 04, 2012 1:48 pm
I like the 2000s as well. Any reason they were the unwanted stepchild? Something mechanically odd about them?
Dig the new rr.net Instagram account: @railroad_dot_net

- Ceiling-mounted air-conditioning unit. Although it kept the cars cool, they were loud, and the two standee stanchions right under it also served as the AC unit's water outlet, a straight path to under the car. Sometimes these stanchions got plugged up. When they did, the train going around a curve would cause water would pour out from the AC unit and onto the passengers beneath it.

- Extensive use of aluminum paneling inside. Although preferable to regular steel, it's more prone to salt corrosion than stainless. There are only a few places on the 2000s where you can find stainless steel, the rest is aluminum. On the 2200s however, it's ALL stainless.

You really have to compare a 2200 with a 2000 to see how much the former have been modified from their original state, and what it would take to take a 2000 and make it "current" with the rest of the fleet, even in the early 1990s. The 2200s originally had cushioned seats, backlit ads, different side paneling, conductor controls, and obviously no full-width cabs - and all of that has been changed. The four extant 2000s are actually the only high-performance "L" cars to be found anywhere that still have conductor stations, a feature that every car through the 2600s had when they were built.
That old car might be worth money!