by airman00
Wed Sep 16, 2020 8:30 pm
So, in my work travels today, I came upon a rather strange oddity, on the northern branch in Tenafly NJ. A single fully rebuilt crossing, and I mean a solid class 1 concrete crossing. The rest of the areas/crossings I passed were typical “hasn’t seen a train in years” kind of tracks. Anyone know why this one crossing was rebuilt? I could see a crossing getting real bad to drive over, but at that point the crossing could just be paved over, by the town. This work was clearly done by CSX. And recently it appears.

by PFLJohn
Thu Sep 17, 2020 11:07 am
"New Jersey Transit plans to restore passenger service over a portion of the CSX line between North Bergen and Tenafly as an extension of the Hudson–Bergen Light Rail from Tonnelle Avenue, known as the Northern Branch Corridor Project." Found this quote on the topic.

Let me know if I'm thinking of the wrong area as we do railcar storage in the NJ area and I personally don't frequent the area.
https://www.pflpetroleum.com/ 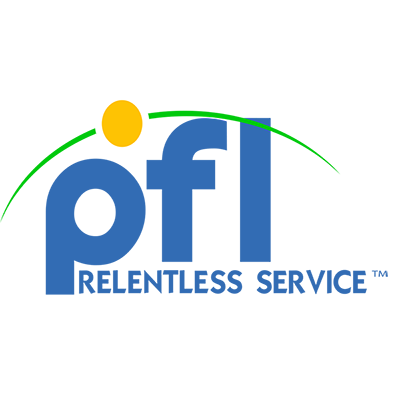 by airman00
Thu Sep 17, 2020 5:05 pm
I know about the northern branch light rail project. It is/was years in the making and may never happen at this point. Tenafly is vehemently anti-rail and fought this project like crazy, so it apparently was cut back to englewood. And from what I remember the rails were disconnected at the tenafly/englewood border, making the line from tenafly to northvale out of service. Which makes this one rebuilt crossing a real head scratcher. For what it’s worth, I personally feel they should do the light rail project ALL the way to the end of the line in northvale, since towns north of tenafly, like closter, northvale, etc had expressed interest in the light rail project. And just bypass tenafly altogether as simply a town you just run thru without stopping.

As to why, that's a good question.

by airman00
Thu Sep 17, 2020 9:01 pm
Yes that’s the one! I am definitely curious as to why CSX did this, especially considering Tenafly is a very anti-rail town.

by pdtrains
Thu Sep 17, 2020 11:30 pm
Chances are, the town had a lawsuit, or some political issue over the crossing. Since the tracks are OOS, but not abandoned, the town prob went to CSX and said "we need the crossing fixed." SO CSX fixed it. IDK who paid for it, or who is legally responsible, but Im gonna guess some political entity paid for it. It also may have been when CSX was talking with a company in Closter about a C&D transload facility there.

I drove along the northern from Englewood to Closter last year...the track track was remarkable NOT overgrown. Thin grass over the tracks, but u could hirail it no sweat....at least where I saw..

Its a shame to see the railroad I grew up with turn to dust. Tribal politcs in NJ makes it hard for anything to ever get done.