Below is the info I have on Float Flat, Reacher Cars, Idler Cars, Float Reacher Cars, and even flat car as a "hump visibility" car, but was listed on the MOW roster as a float reach.

Questions:
ONE: perhaps a 5th number I'm missing in the 4xxxx renumber series?
TWO: Could you folks chime in on the appropriate car type names, their function, and other info? 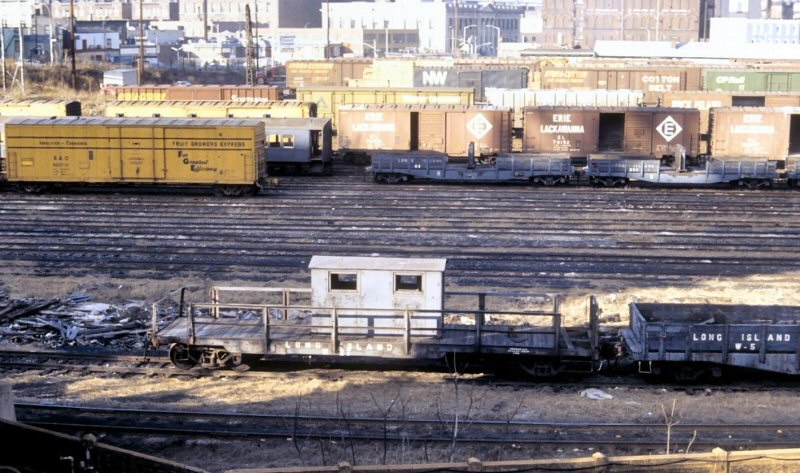 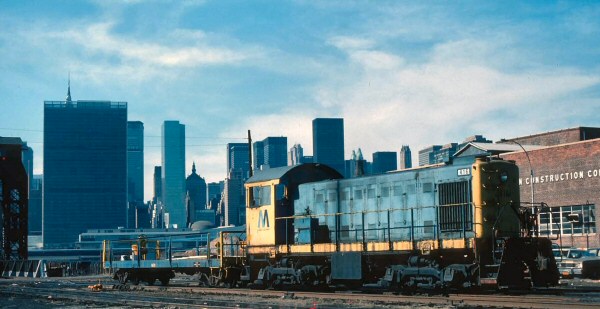 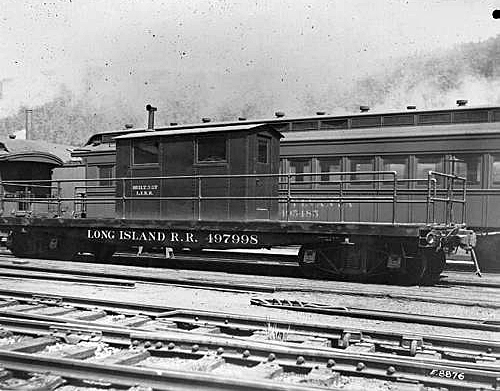 The Long Island used its five reacher cars at its Long Island City and Bay Ridge float bridges. A reacher car was coupled between the switcher and the freight cars to be loaded or removed from the cars floats. LIRR #497998 c.1927 float reacher car Archive: Bill Mangahas

J.J. Ear wrote: I would rather think that that was NOT a reacher car for the floats. The float flats, as we called them, had a little shanty on them that had a pot belly stove and benches for the crew to get out of the cold.

This one without the shanty would have been used on the east end ladder job as a car to improve vision for the engine crew while rolling the hump. That job continued for some time after the floats stopped operating. Freight came in from Fremont that needed classifying. The car in question, however, WAS referred to as a float flat. JJ Earl 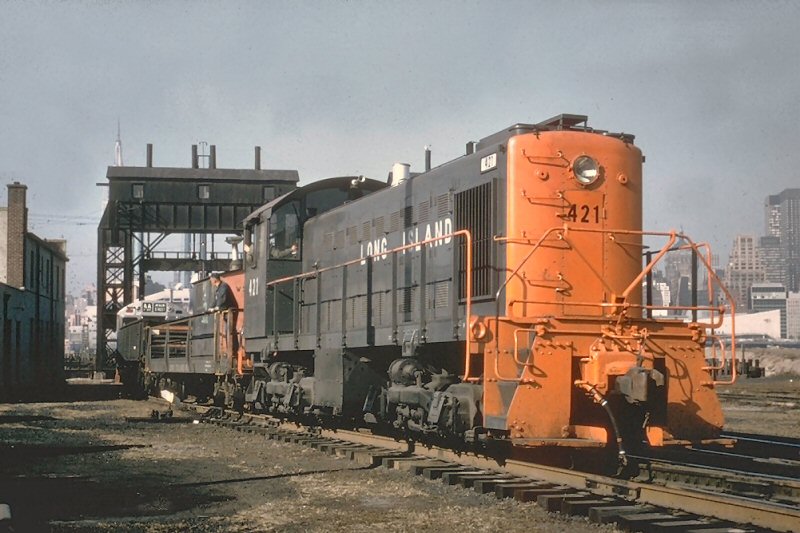 Finally:
LIRR at Long Island City_12-1962_Matthew J. Herson, Jr., .jpg
You do not have the required permissions to view the files attached to this post.
Steve Lynch
Long Island Rail Road :: Trains Are Fun
Top

Geez, guys... no body can ID the name of these cars?